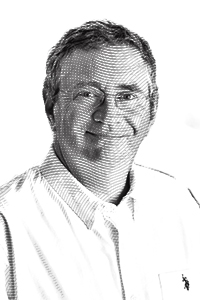 Dr. Sorensen has served as Director, Chief Executive Officer and President of Galera since November 2012.

Dr. Sorensen serves on the board of directors of several private companies, including Esanik Therapeutics, Medsyn Biopharma and PlanetVerify Ltd. He is an advisor to the Biomarkers Consortium of the National Institutes of Health. 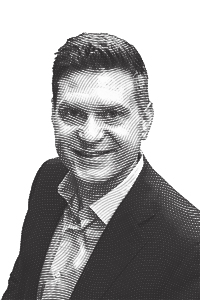 Dr. Bachleda has over 20 years of enterprise leadership in U.S. and international markets. Prior to Galera, Dr. Bachleda served as Vice President & US Business Unit Head of the CAR T Cell Therapy Franchise at Bristol Myers Squibb (BMS), launching Breyanzi® (liso-cel), a CD19 CAR T in large B cell lymphoma, and Abecma® (ide-cel), the first BCMA CAR T in relapsed/refractory multiple myeloma. He held the same role at Celgene Corporation before its acquisition by BMS for $74 billion in 2019.  He served as Vice President, Sales & Account Management at Juno Therapeutics before its $9 billion sale to Celgene in 2018. Previously, Dr. Bachleda worked at Amgen for 15 years in commercial operations roles of increasing responsibility up to Country President & General Manager of Amgen Czech Republic where he led an enterprise of 11 commercialized therapies including launches of Kyprolis®, Blincyto®, and Repatha®.

Dr. Bachleda is a registered pharmacist and received his Doctor of Pharmacy degree (Pharm.D.) from the University of Illinois at Chicago. He completed a post-doctoral fellowship in Health Policy & Economics at Thomas Jefferson University and holds Master of Business Administration (MBA) degrees from both Columbia University and University of California at Berkeley. 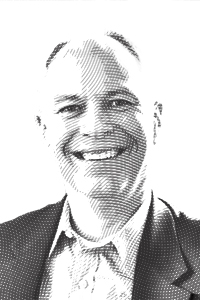 Dr. Beardsley, a co-founder of the Company, has served as our Chief Operating Officer since September 2015, and from November 2012 to September 2015 as our Executive Chair. 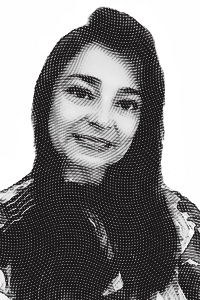 Ms. Collier has over twenty-five years of regulatory affairs and quality experience with drugs, biologics, medical devices, and drug/device combination, encompassing a broad understanding of phase I-IV clinical trials development and management ranging from feasibility to commercial marketing. She has worked on over 80 successful INDs and 60 NDAs with the FDA, in oncology, dermatology and cardiology divisions. She has also shepherded several regulatory approvals in Europe, Australia, Latin America, Japan, and other Asian regulatory agencies. Ms. Collier was most recently the Senior Vice President of Regulatory Affairs, US, Europe and Global New Molecular Entities at Glenmark Pharmaceuticals and held positions of increasing executive experience in several biopharma companies, including Gilead, BTG, Johnson & Johnson and Merck.

Ms. Collier is a pharmacist and holds a MSc in Regulatory Affairs from the University of Southern California. 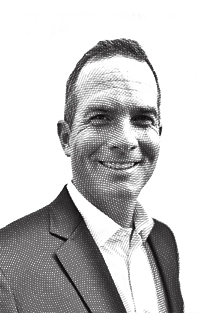 Mr. Degnan is a Certified Public Accountant in the State of Pennsylvania (voluntary inactive status) and holds a B.B.A. degree in Accounting from the University of Notre Dame. 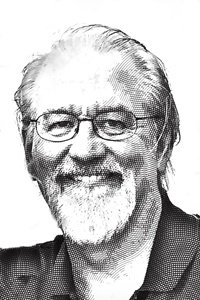 Dr. Holmlund is a medical oncologist who has served Galera as Chief Medical Officer since October 2012.

Dr. Holmlund has over 25 years’ experience in oncology drug development, in senior positions in industry including CMO of Ascenta Therapeutics and VP of Development at Isis [now Ionis] Pharmaceuticals, as a consultant to large and small biopharmaceutical companies, and as a senior investigator in the National Cancer Institute’s Cancer Therapy Evaluation Program and Biological Response Modifiers Program.

Dr. Riley co-founded Galera Therapeutics and has been Galera’s CSO since the founding, becoming Chief Scientific Officer, Emeritus in January 2022.

After graduating cum laude from Heidelberg College with majors in chemistry and mathematics, he earned his Ph.D. at The Ohio State University followed by post-doctoral training at the University of Chicago. He was elected a Fellow of the American Association for the Advancement of Science in 1996, elected Chairperson and organizer of the 1998 Gordon Research Conference on Inorganic Chemistry, was the recipient of the ACS St. Louis Section’s “Chemist of the Year” Award for 1999, was the recipient of the 2002 The Ohio State University Devon W. Meek Industrial Lectureship, is the recipient of the 2003 Herman Bloch Memorial Lectureship at the University of Chicago, and was lecturer at the 31st Peter A. Leermakers Symposium at Wesleyan University in May 2003. He has over 30 U.S. Patents granted and has published over 100 primary scientific articles. 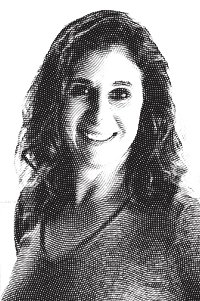 Ms. Schnyder holds a Bachelors degree in Biology from Lafayette College and a Masters of Business Administration with a concentration in Health Care Administration from Widener University. 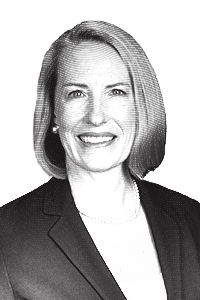